The Cranberry Merchants are an award-winning husband & wife Rock Duo out of Atlanta, GA.  As writers of all of their own material, they also produce and record all of their releases, as well as their music videos, filming to editing.  While their musical style is simplistic, it’s full of hooks, energy, and touches on some rather unconventional subject matter; everything from history to hypocrisy.  Their debut EP “In the Blood” has quickly found its way onto a number of indie radio programs, and is in regular rotation on many college and internet radio stations in the USA, Canada, Europe, Africa, South America, and Australia; topping or placing in the Top 10 of many of the stations’ charts, and winning several stations’ year-end awards for 2019.  They are recent GOLD winners of the prestigious 2020 International Singer Songwriter Awards (ISSA) as Vocal Duo of the Year, and 2019 silver winners for Band Single of the Year for the song, "The Black Maria."  They also won Best Music Video for the song “Going Nowhere” in the World Songwriting Awards for the Fall 2019 quarter, and best song for "Quiescence" in their winter quarter awards. 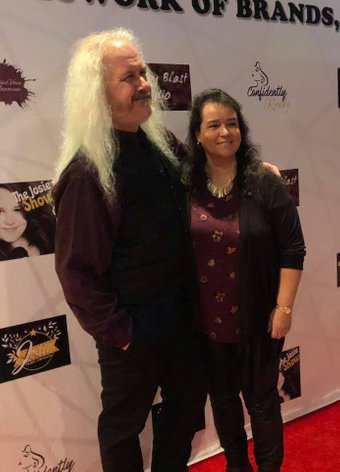 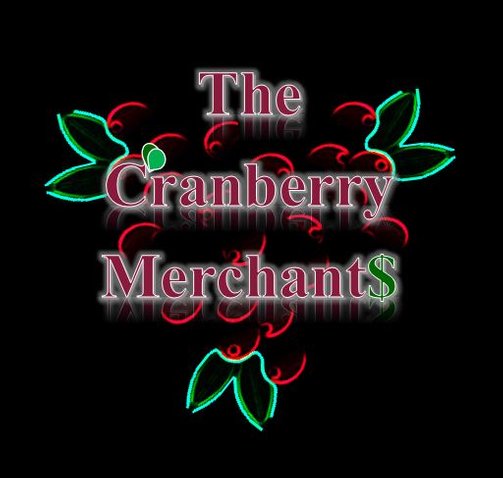 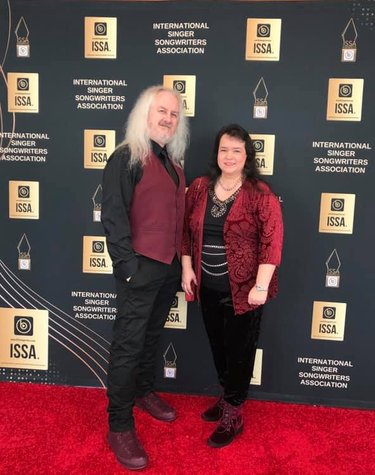 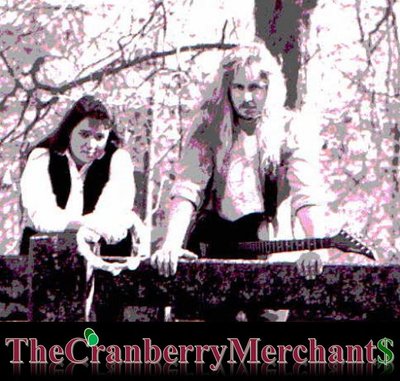